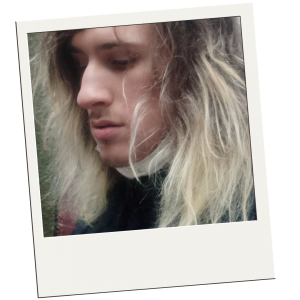 I have heard many derogatory things in my life, but there is nothing I find as offensive as the term “severe autism.” Weather can be severe: just think about the effect of turbulence on an airplane’s ability to offer a smooth ride; waves can cause intense conditions for boaters, and snow can avalanche into danger in seconds. People, however, are not severe in anything but manners or hairstyles.

I think the reason that term is gaining in popularity is because of the lumping in of all autistics on the spectrum under one category instead of labeling the person’s degree of proximity to appearing “normal.” I mean really, there is a very heavy ableist attitude behind any autistic label in that it’s all about how close you are to neurotypical standards of behavior.

When I was younger, the saddest thing I would hear was when someone referred to me as “low-functioning.” I just can’t understand how someone could refer to a child as low-functioning. My parents never called me that, but I’d overhear other people using it to trash talk me at school or when I would have anxiety in public. Given that I have undoubtedly had more therapy in my childhood than most people will ever have in their lifetime, I find this label particularly offensive. It is as if the label slaps a value on your future earnings while you’re a little kid, and then the system removes any paths that might lead to fulfillment. A lot of the burden falls to the autistic person to prove their worth and right to inclusion among non-disabled people. 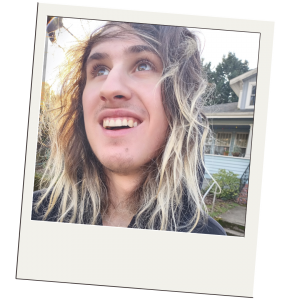 Many times, the life we may have dreamed for ourselves is not all that different from that which our parents might have pictured, but a label destroys that vision. What does a parent dream about for a low-functioning future? Keeping someone safe ranks high in priority, but the devil’s in the details, as they say. One person’s vision of safety might look like a basement studio in the family home, while another person might only consider a group home as an option. Labels like “severe autism” are this generation’s “low-functioning,” and do nothing but further the deviation we perceive in those of us who are non-speaking.

Something I experienced for the first time recently was when I attended a virtual meet-up with other autistic adults. Someone shared a memory of what it had been like to be in class with a non-speaking student who would exhibit severe behavior, and as they were describing that behavior, I realized I did many of them, especially when I get anxious. I felt embarrassed and ashamed, but I also felt angry; angry that even among other autistics, I had to hear that god-awful term being used to weaponize my diagnosis and further separate us who make up the autism spectrum. It was a very interesting but unfortunate example of how deeply we have accepted ableism internally. 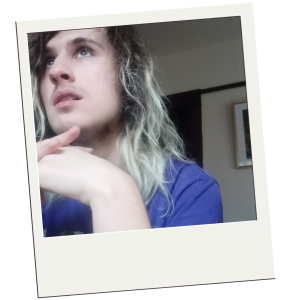 So while there is a need at times to accurately describe an individual’s experience of their world as it is impacted by their disability, it would serve us to have less nuanced terminology which is negative in nature and replace it with descriptive language coming from disabled people themselves. For example, I describe myself as a non-speaking autistic with high support needs and anxiety/OCD. This is accurate and carries less stigma than if I was described as severely autistic. In my less anxious moments, I can pass as neurotypical as long as I stand there and try not to repeat or jump in place, but that doesn’t make me any less affected than I am. It’s how you’ve limited what you think I’m capable of that deserves the label of “ignorant” slapped on top of it.