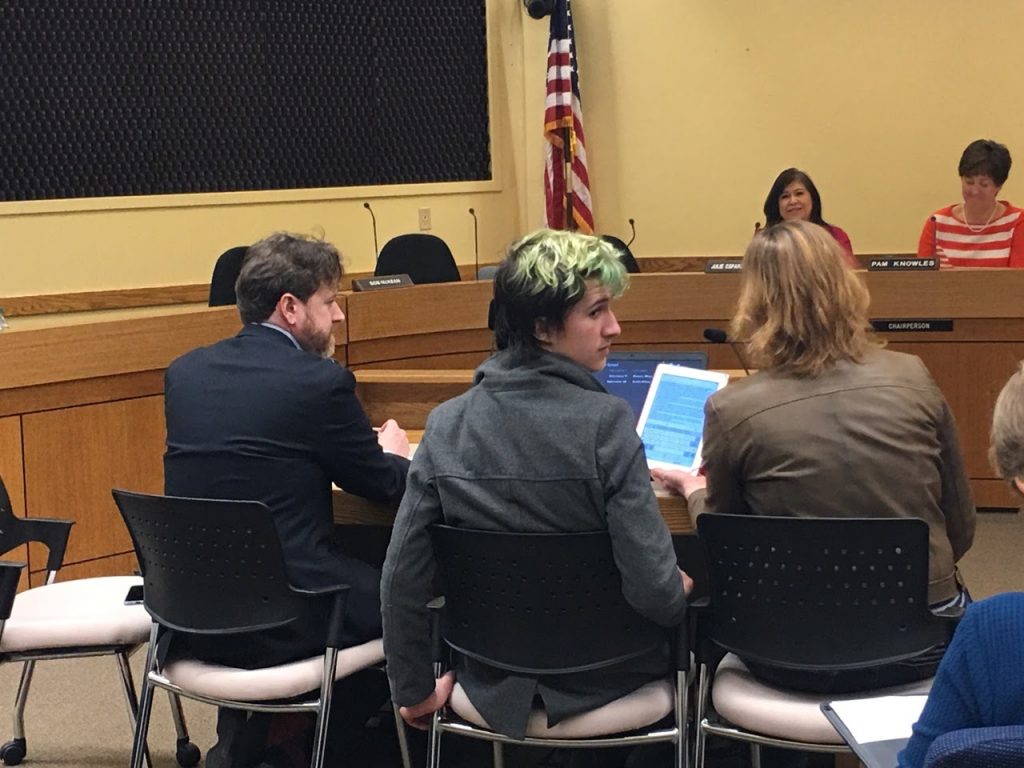 recently issued two guidelines that repudiate the use of letterboards for communication for people like me. It appears that it charges itself with the authority to state that it is the one that knows better than me regarding how I should communicate. It is ironic that ASHA should come out against the people it claims to support, given that so many of them made use of traditional speech therapy, but didn’t get very much out of it.

For instance, I did a lot of speech therapy when I was little. Mind you, I challenged every speech therapist who worked with me due to my extreme expressive language challenges. I couldn’t – and still can’t – form a lot of sounds needed to make a word. Given that spoken language was going to be inaccessible to me, it was clear I would need a better system. It later changed into a human rights issue for me: I deserve the right to make my needs known and express myself as best as I can. 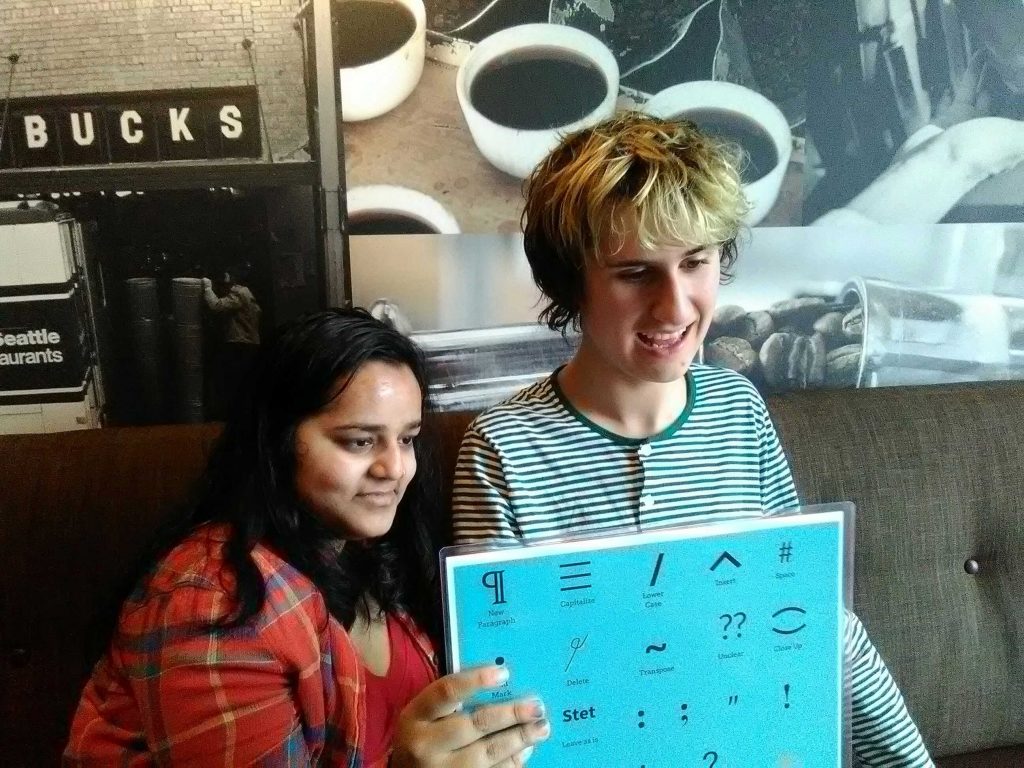 I don’t that there is an app that is as approachable as the letterboard. It has a “give” to it that you get when you point to the letters that you don’t get from an iPad or a keyboard. I am working towards using a computer on my own, but it is very slow going. In the meantime, the letterboard is my primary means of communication.

I have a particular issue with ASHA stating that people who use letterboards or other aug comm devices are not as intelligent as people presume them to be. What an insulting thing to put in writing! Because I don’t speak reliably doesn’t mean I have nothing to say. I have so much I want to share with the world, and the letterboard is just too slow. I wish there was some way that I could have a device implanted in my brain that could read my thoughts. I have so many ideas and thoughts that occur over the course of a day, and have no way to get them out. Perhaps that technology is coming soon! If so, sign me up.

I think the most important thing to keep in mind is that SLP’s have an outcome tied to knocking letterboards out of practice:more business for them. I would not be surprised if some are working with developers on apps that are fancy versions of letterboards. Just as in politics, we need to follow the money behind this new resistance to letterboarding. I believe some of its harshest critics have a financial interest in seeing it fail. 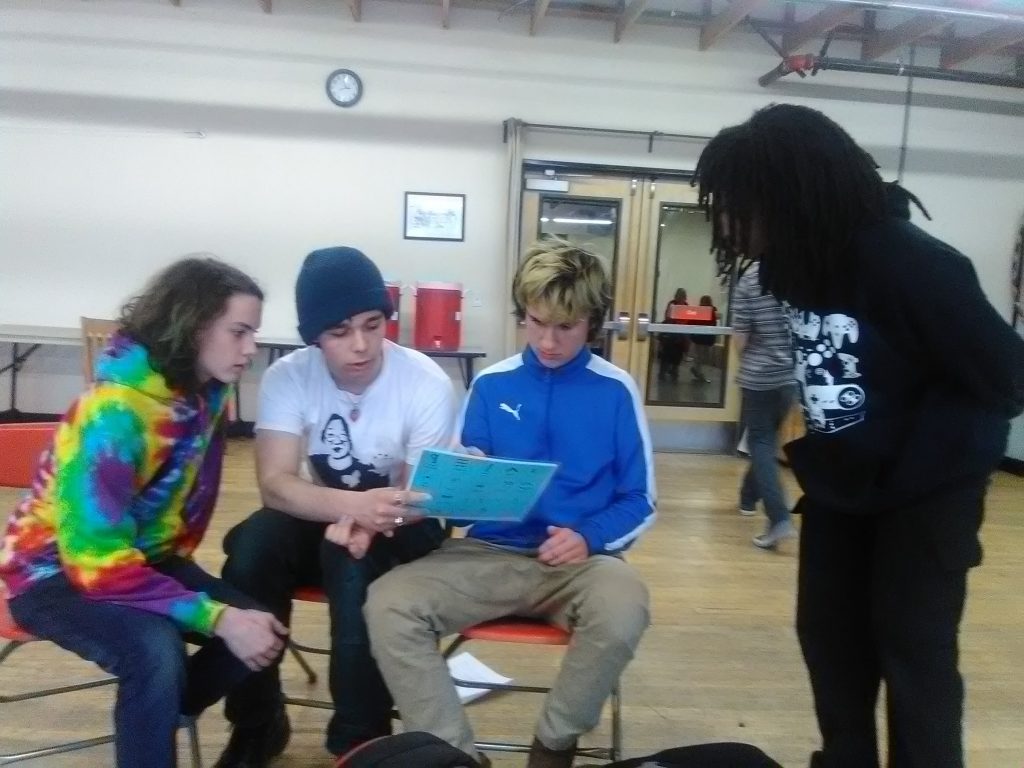 Finally, I must express my highest hope that ASHA will come to its senses and retract these guidelines before people are silenced again. It must be its position that everyone deserves a way to communicate, and that it works to make aug comm accessible to all. After all, doesn’t everyone have something to say; some form of thought or poetry that makes the world more beautiful? I believe we do. If pay for an essay you would like to join me in creating and doing random acts for others in our world, please do.